After nearly three years away from the game, Colin Kaepernick, the quarterback who became a lightning rod for taking a knee to protest social injustice during the national anthem, is one step closer to being back in the NFL.

Kapernick, a once-electrifying player who has a Super Bowl appearance on his resume, got notice from the NFL on Tuesday that a private workout has been arranged for him on Saturday in Atlanta.

All 32 NFL teams — those same teams that have refused to sign him following the anthem controversy — will be invited to the Atlanta Falcons facility in Flowery Branch, Ga.

The former Pro Bowl quarterback, who played with the San Francisco 49ers, last suited up for an NFL game during the 2016 season. Kaepernick appears to have been caught off guard by the league’s sudden interest, tweeting Tuesday evening:

“I’m just getting word from my representatives that the NFL league office reached out to them about a workout in Atlanta on Saturday. I’ve been in shape and ready for this for 3 years, can’t wait to see the head coaches and GMs on Saturday.”

I’m just getting word from my representatives that the NFL league office reached out to them about a workout in Atlanta on Saturday. I’ve been in shape and ready for this for 3 years, can’t wait to see the head coaches and GMs on Saturday.

98.3K people are talking about this

The scheduled workout presents a long-awaited opportunity for Kaepernick to quiet doubters and show he can still play at an NFL level.

It also offers a chance to move past allegations he’s levied against the league that all 32 teams colluded to bar him from playing. Kaepernick and the league settled a grievancein February. A similar settlement was reached with Eric Reid, who knelt with Kaepernick during the Star Spangled Banner. Reid wasn’t immediately picked up when his contract expired but now plays safety for the Carolina Panthers. 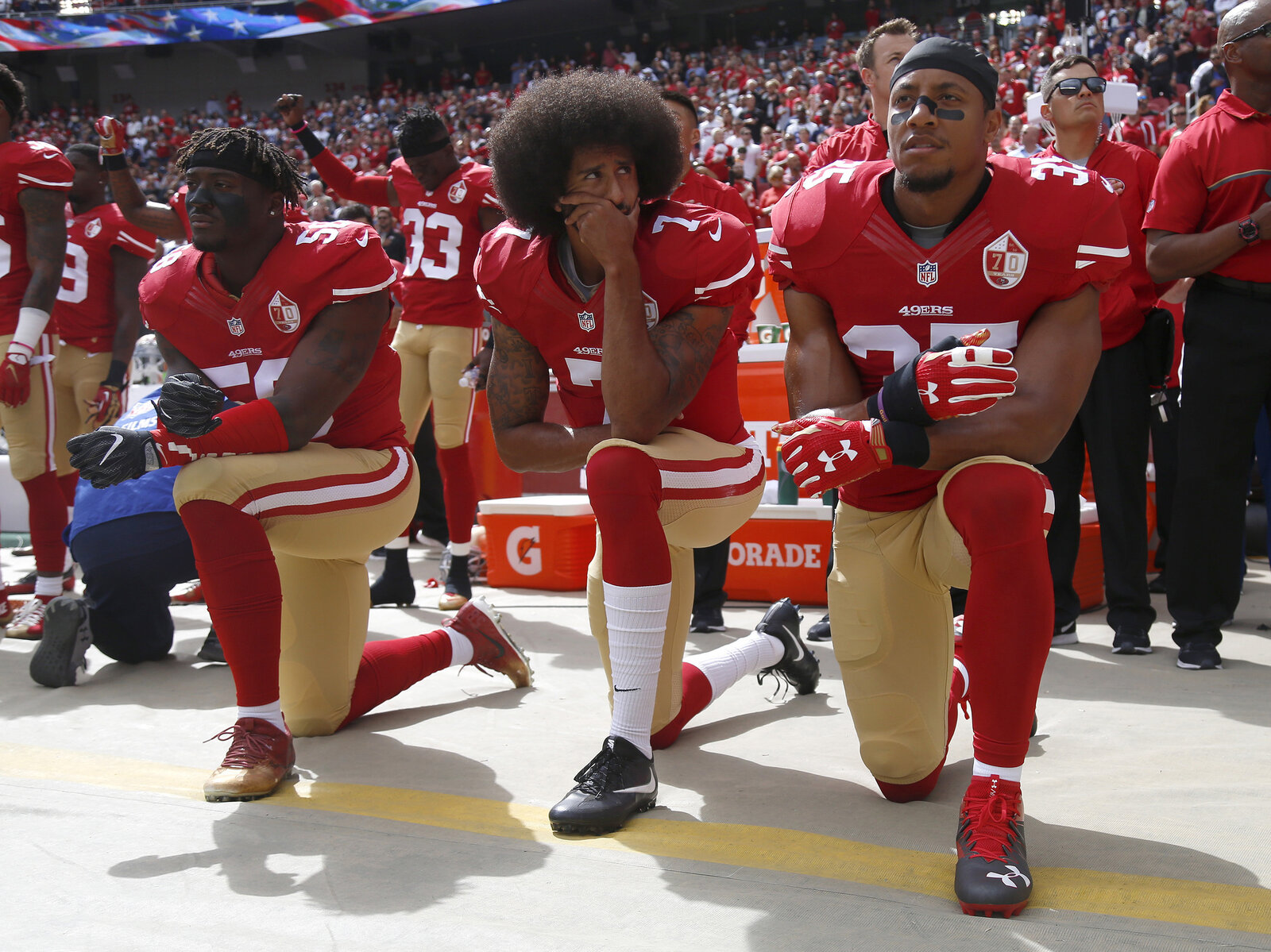 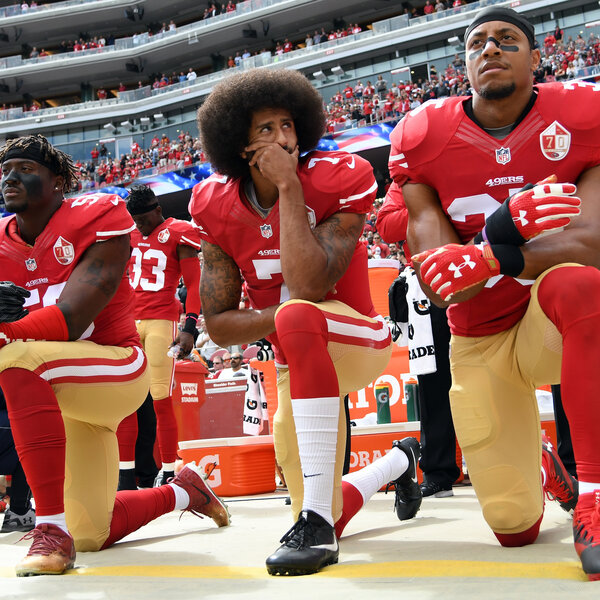 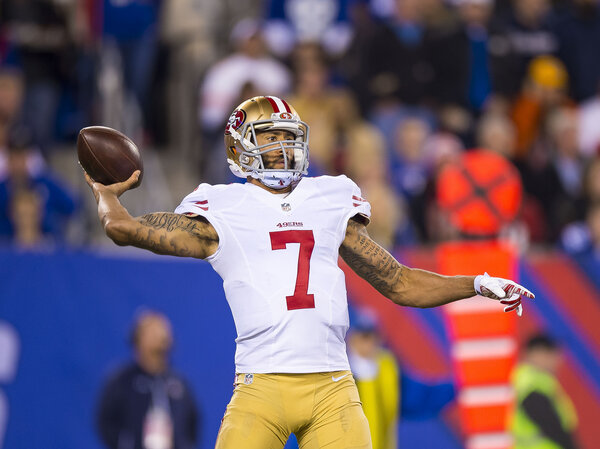