You knew it was coming, and it looks like it’s happening now. ESPN’s guy Ed Werder (Dallas Cowboys insider) tweeted this Thursday night:

“Source: #Cowboys Jerry Jones and Stephen Jones have moved slowly and with “abundance of care and respect” for Jason Garrett. That phase expected to conclude soon with Garrett not part of organization. Next phase to involve candidate interviews will begin quickly thereafter.”
Jason Garrett’s record was 85-67 in nearly ten years as the Dallas Cowboys head coach.
ESPN tweeted this:
Breaking: Cowboys owner Jerry Jones and executive vice president Stephen Jones have decided that Jason Garrett will not be part of the organization moving forward, a source tells
@WerderEdESPN 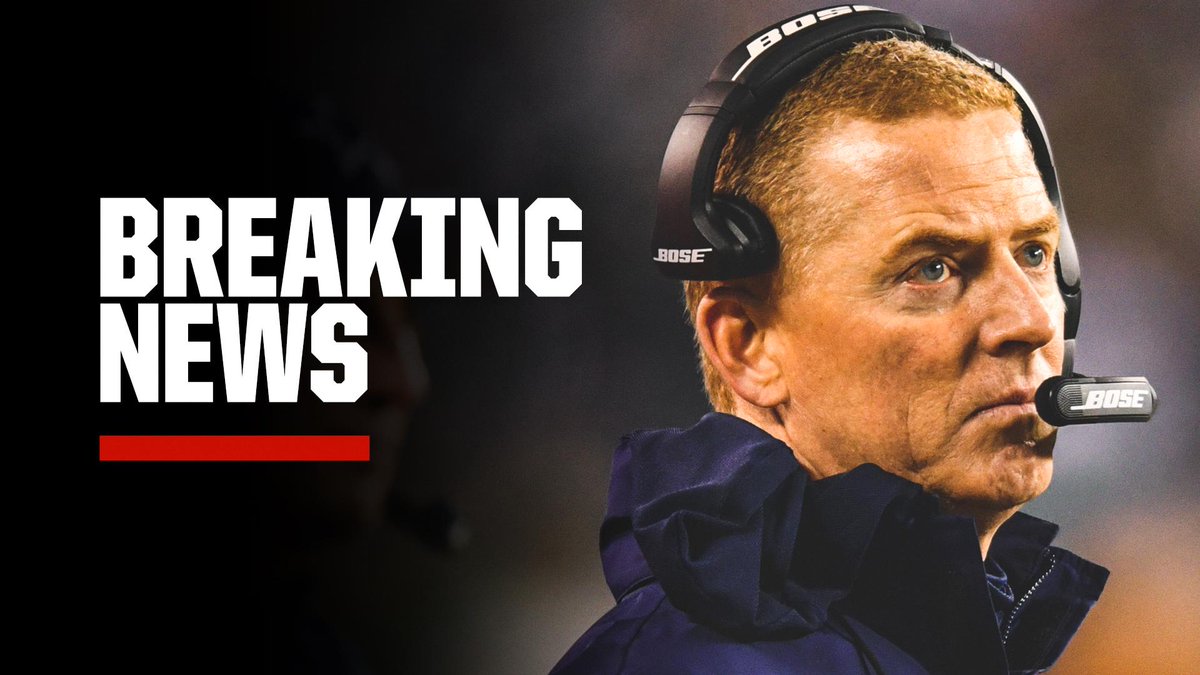 No nostalgia for Brady as he enters latest postseason run