The Carolina Panthers could only lament the first-and-goal they squandered just moments earlier in a third straight loss that has placed their playoff prospects in jeopardy.

Lutz kicked a 33-yard field goal as time expired, and New Orleans beat Carolina 34-31 on Sunday to take a four-game lead in the NFC South with five games left.

“It’s exciting. It’s butterflies. But also, it’s confidence,” said Brees, who led the Saints from their own 14-yard line with 1:51 left to the Carolina 15 with 3 seconds remaining. “It’s unity. You feel like everybody knows the challenge ahead. Everybody knows what we need to do in order to accomplish whatever it is we need to accomplish to go win the game. Everybody just kind of locks in and goes.”

Carolina trailed from early in the first quarter until 9:23 remained in the fourth quarter, when D.J. Moore reached up with his right hand to corral a fourth-and-goal pass in the back of the end zone to tie it at 31. 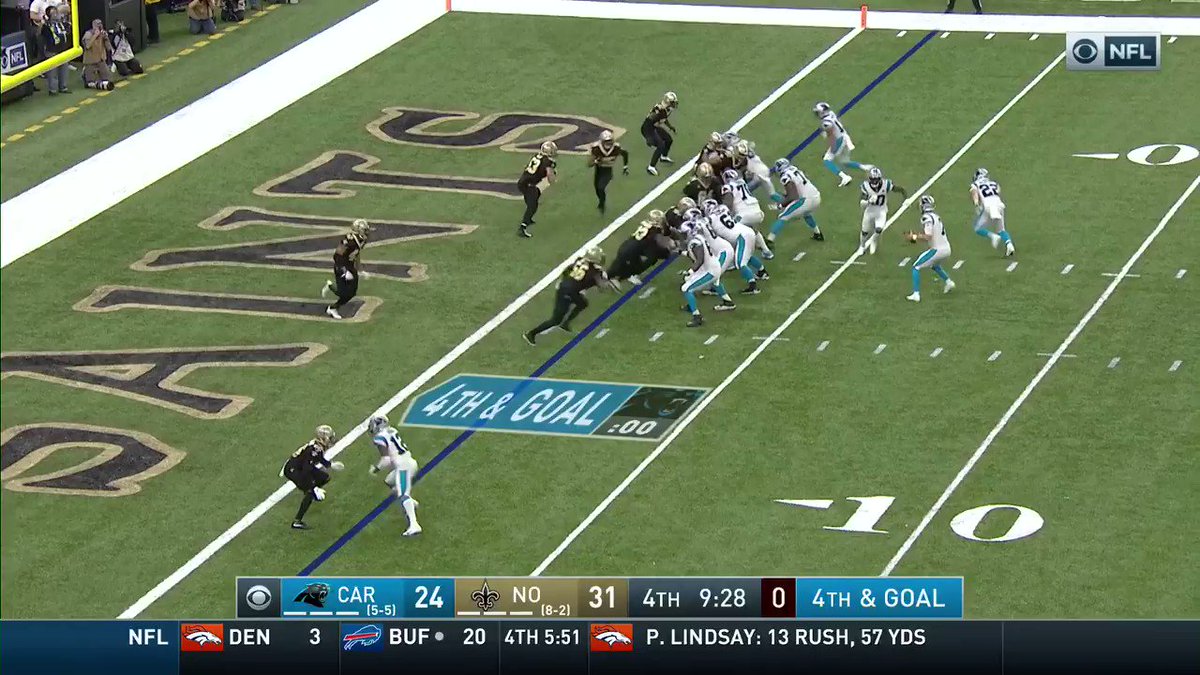 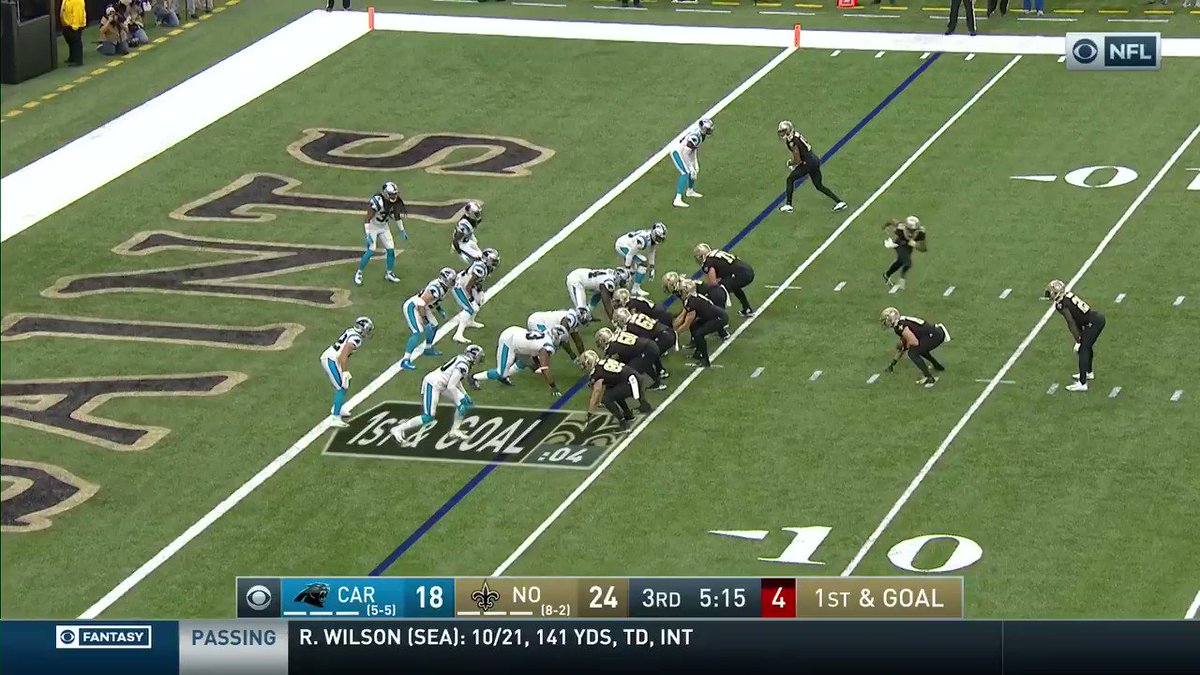 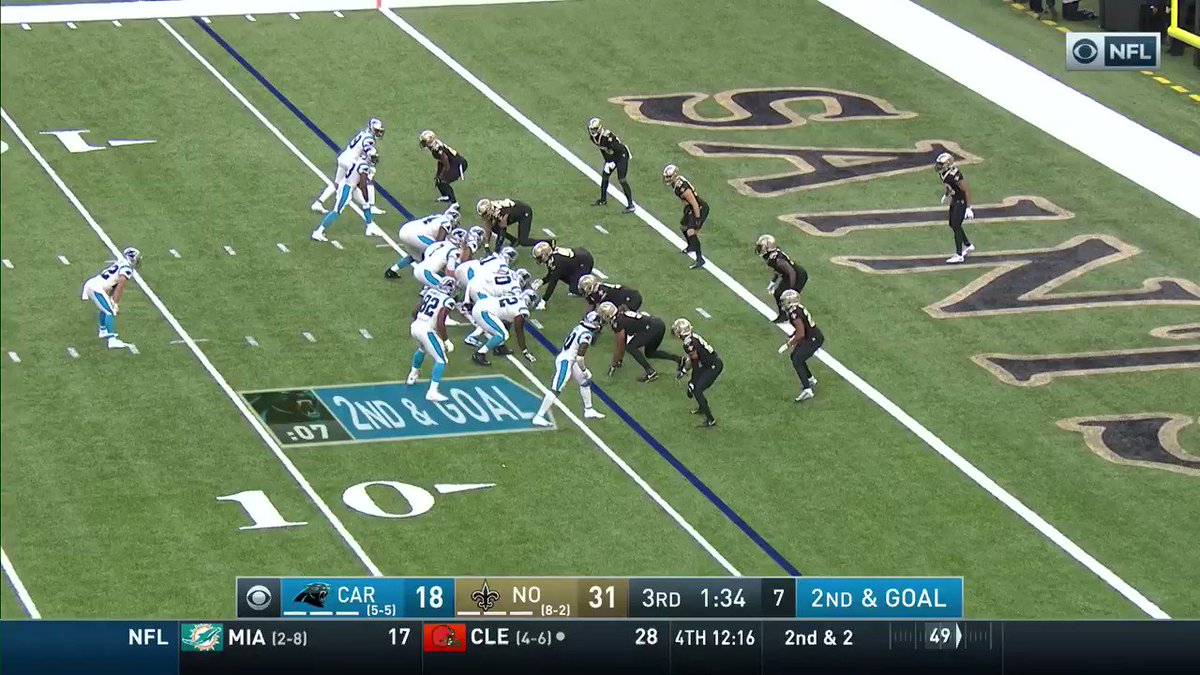 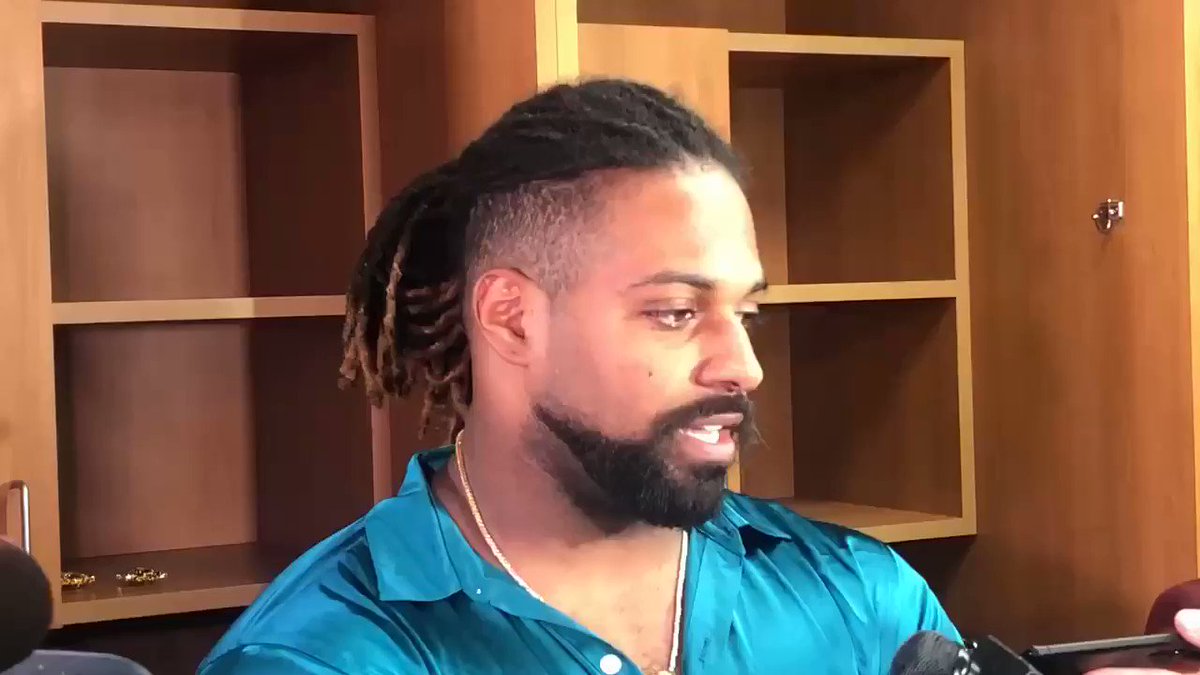